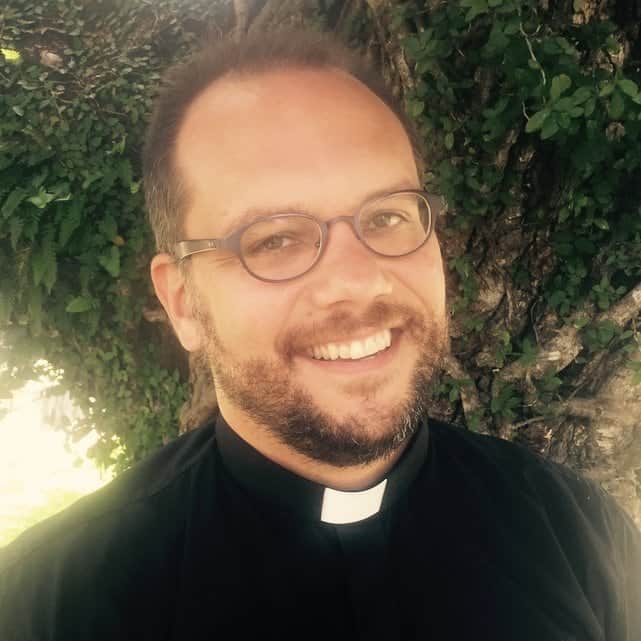 Fr. Dustin combines his dedication to those on the margins of society with his service to the Church. After spending years visiting the incarcerated in Florida’s massive prison system, he believes that the church has the resources and the community to assist those that are returning back into society from prison.

Fr. Dustin has a B.A. in Religion and Classics, as well as his Masters and Doctorate in Religion, all from Florida State University. He also has his Masters in Theological Studies from St. Vincent de Paul Catholic Seminary in Boynton Beach, Florida. He was ordained as a Catholic Priest in the Diocese of Pensacola-Tallahassee in 2016.

Fr. Dustin has spoken at various events and conferences including NY Encounter 2021, Appalachian Psychoanalytic Society 2020, Notre Dame Seminary (NOLA), and American Academy of Religion.  He serves on the board of Catholic Prison Ministry Coalition, TEMPO, and Big Bend After Reentry Coalition. 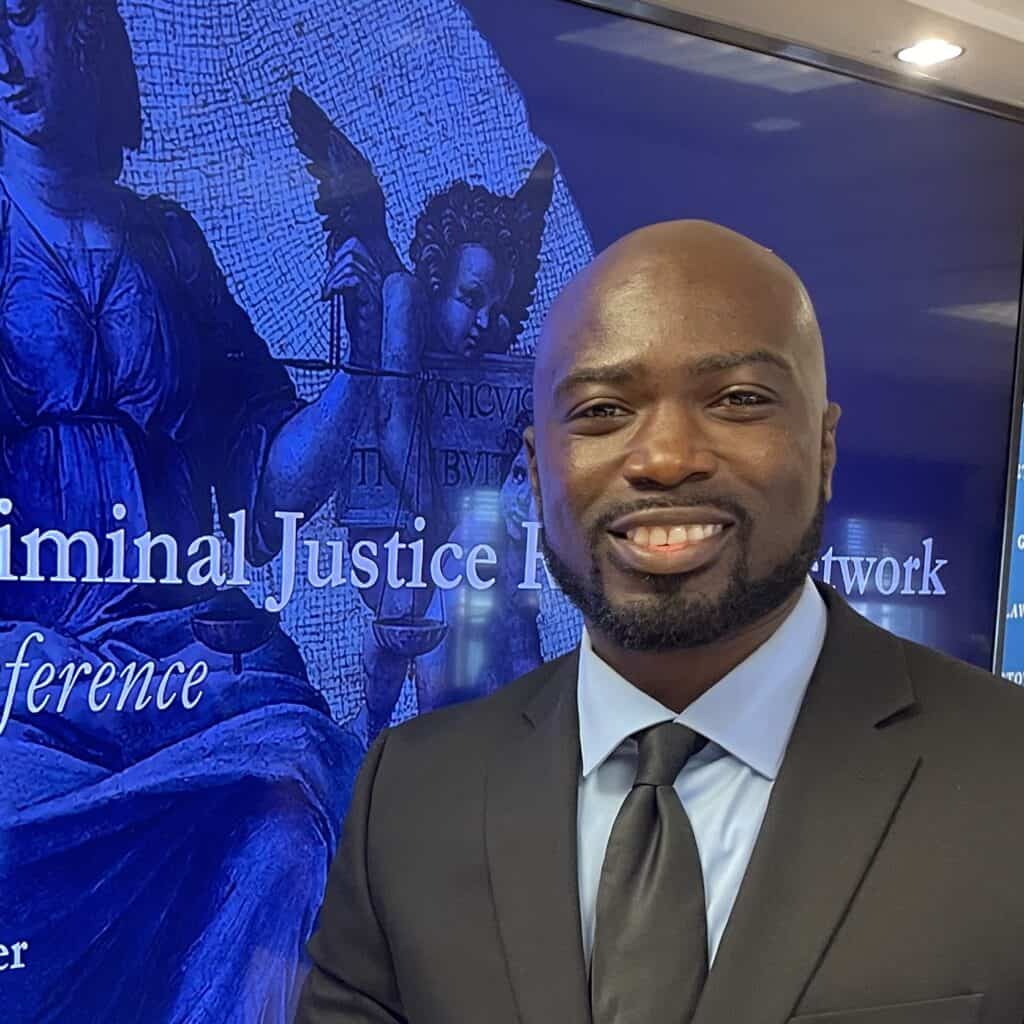 Taparree Shelton grew up in Brevard County, FL, and Syracuse, NY. Pre came to live at Joseph House in November 2021 after 22 years incarcerated in the state of Florida.
Pre has experience living in solitary confinement dorms and can speak personally to the effects this has on people who experience it.
Father Dustin and Pre met while Pre was staying in a solitary confinement dorm. During those early conversations, they dreamed together of a place where formerly incarcerated men could live after release. These conversations became the early building blocks for what became Joseph House.
Pre has participated in the 2022 Lumen Christi Catholic Criminal Justice Reform Network Conference at Georgetown University, was a guest speaker at the USCCB Social Gathering in 2022, and has also spoken locally at the Big Bend After Reentry Coalition. 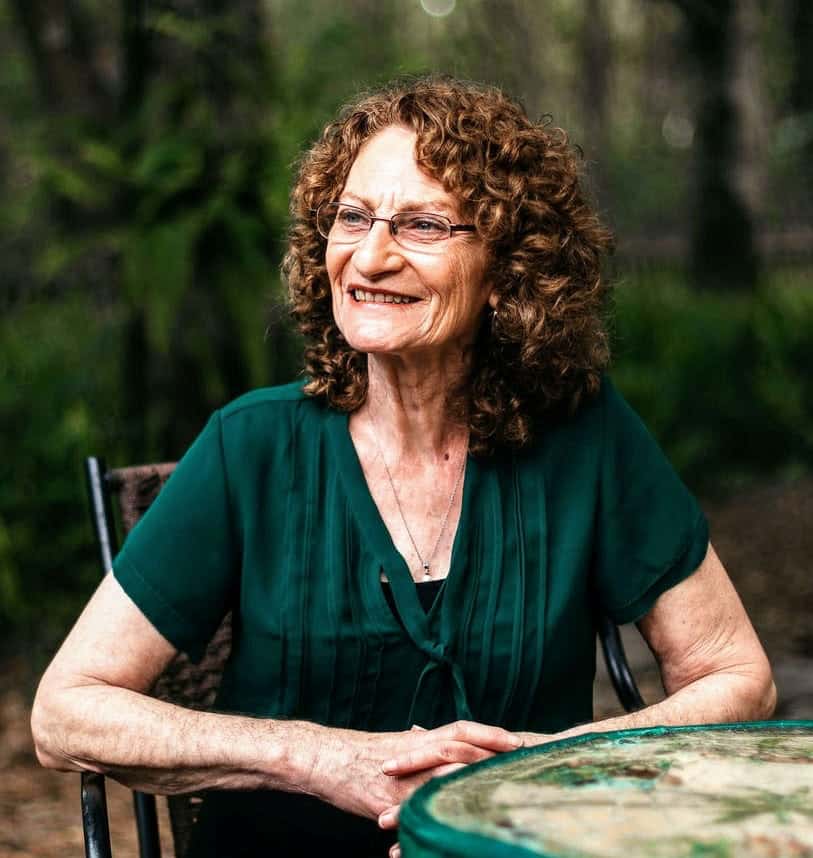 Ellen has served on our Board of Directors for Joseph House for the past three years. She worked as the Office Administrator at the Co-Cathedral of Saint Thomas More for more than 20 years. Ellen has been a part of Joseph House since the beginning.

She grew up in New Jersey and relocated to Tallahassee over 40 years ago.  She has two adult children and four grandchildren. 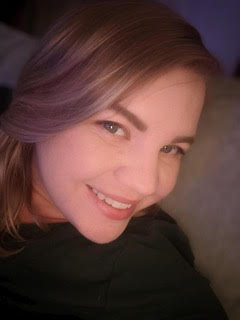 Rachel earned her Masters in Social Work at Florida State University in 2019, and became connected to the Joseph House community through her internship.

Rachel has experience working with at-risk youth and adults in residential settings and re-entry case management. She also serves on the board for the Big Bend After Reentry Coalition, a collection of providers and community members who are focused on re-entry efforts for currently and formerly incarcerated individuals.

One of the things she loves most about Joseph House is its mission to form a community around the men who live there. This provides them with the support and resources they need to succeed. 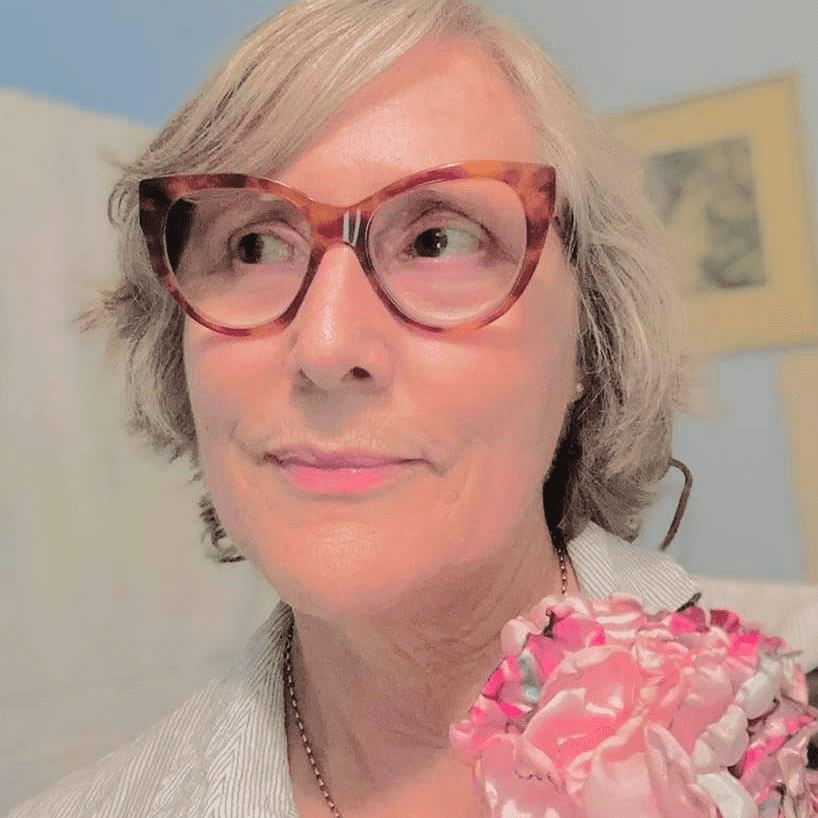 Murdina is a retired MSW social worker with over 40 years experience. Among her roles she has worked providing oversight of health care in Florida’s state prisons; as the Hotline Director for Big Bend 2-1-1; and as the Case Management Supervisor for the local homeless shelter.
While at the Shelter Murdina served persons reentering our community from the county jail and state prisons; particularly those needing to access community mental health services.  Murdina has worked with Joseph House for several years in a voluntary capacity as a board member and social work intern supervisor. 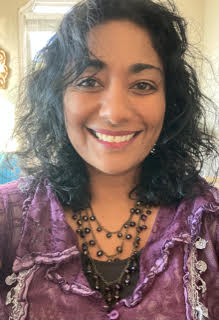 She is the author of “Raymond Brown, ’The Jews,’ and the Gospel of John,” a book with attention to Catholic biblical interpretation.

Her research deals in particular with the way biblical interpretation and the rhetoric of such affects the real world, especially those of marginalized populations. 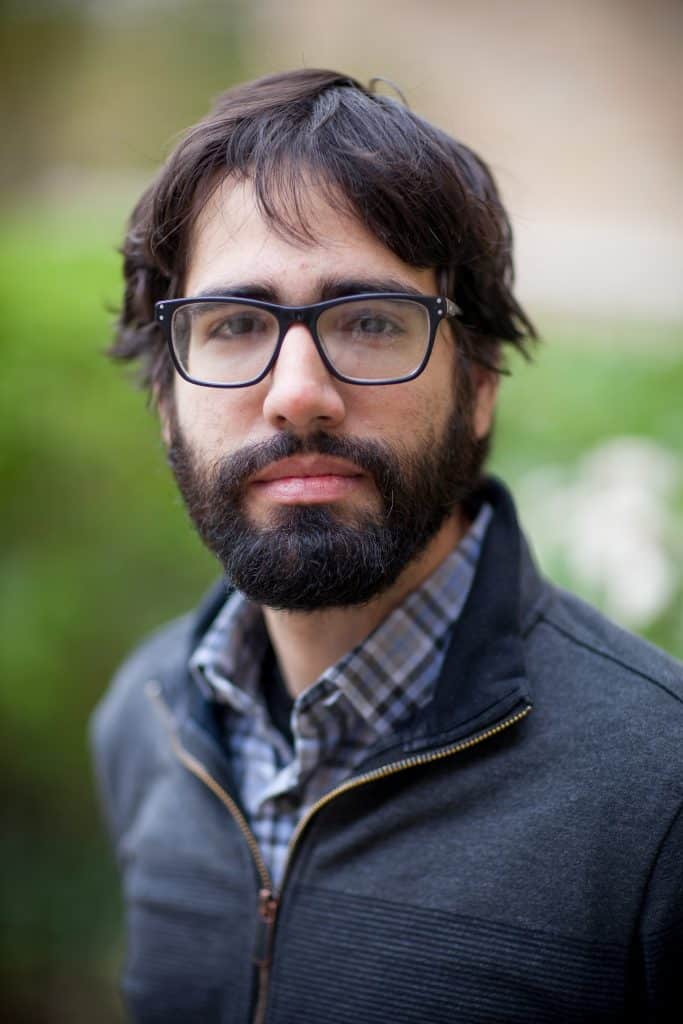 Rob De La Noval is a professor of systematic theology at Mount Saint Mary’s University in Emmitsburg, MD. He writes regularly for academic and popular journals on Catholic thought and American culture.

He is committed to presenting the Gospel “at the level of our times,” (Bernard Lonergan, SJ), and so is passionate about using media to promote Joseph House’s mission of human dignity, accompaniment, and reconciliation.
Meet our Board