In our last discussion of the Joseph story, we left off where Joseph shared his dreams with his brothers. Combined with their father’s favoritism towards him, it caused strife within the family. They hated Joseph over his status with his father, as well as his dreams, dreams depicting him ruling over not only his brothers, but his father and mother as well.

We pick back up where Jacob (Israel), the father of the clan has sent Joseph to check on his brothers. As they see him in the distance, their hatred is rekindled. They say to one another, “Here comes this dreamer. Come now, let us kill him and throw him into one of the pits; then we shall say that a wild animal has devoured him, and we shall see what will become of his dreams.” The fraternal evil in this passage is palatable. Their intent is to kill Joseph’s dreams, and in order to accomplish that, they will kill Joseph.

It is Reuben who talks his brothers out of this plan. But their “back up” plan is only a little better. They strip him, rob him of his coat (that symbol of their father’s love), and throw him in a pit, and while he pleads with them in anguish (we find out about this later in the story, Gen 42:21, as it haunts the brothers when their guilt begins to come to an account), the brothers callously eat a meal in his presence, while he remains at their mercy in a pit.

As we move further and further into this story, it becomes more and more understandable why this story resounds with those incarcerated, especially African-Americans. The historical ties between the African slave trade and modern American mass incarceration is becoming well documented (see https://eji.org/racial-justice/evolution-slavery for more information). Just as Joseph was sold by his brothers into slavery, so many of the men who are currently incarcerated or have served time in prison have family histories that go back to the slave trade. Their ancestors were too sold into slavery and their current lives still play out that saga. But let’s take a moment and focus on Joseph’s dreams as well – dreams that depict a change in his social status. While in the larger scope of the story, elevation of Joseph to a place of power is one that God uses to save the world, that is not what the brothers saw. They saw the younger brother, who should “remain in his place,” rather than a dream of something different, of his own potential, or their corporate salvation. It is these same types of dreams, dreams of slaves to be free, or African Americans to be equal, that upset the social order. It is when they dared to dream and act on these dreams (sitting in the front of a bus, befriending a white girl or boy, sharing white schools or even merely attempting to have a conversation with a white person) that violence became a means to shut such dreams and social change down.

What we realize from the Joseph Story is that neither the immediate victim (Joseph), nor those who victimized him (his brothers) escaped that evil. All were affected. Joseph spent years suffering unjustly, and while his brothers thought ridding the family of Joseph would solve their problems, then instead watched their household crumble. Their father was made fragile by compounded grief, and the favoritism that the brothers had sought to purge became bigger than they could imagine, while guilt followed them until that faraway day when forgiveness reigned.

But this is the beauty of the Joseph Story, forgiveness DID reign. Mere men and women cannot kill dreams given by God. Suffering, injustice, and trauma wreak havoc in people’s lives, but justice, providence, and forgiveness can heal. And just as the horror of this story is mirrored in the lives of those who have been incarcerated, so too can the restoration be. Truth, reconciliation, justice, mercy, and forgiveness can set things right again. While it cannot undo the past, it can set the future right again. 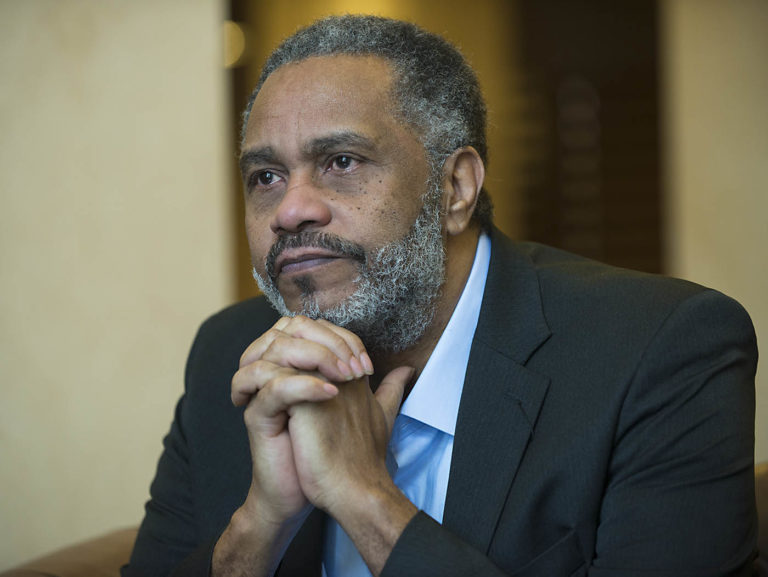 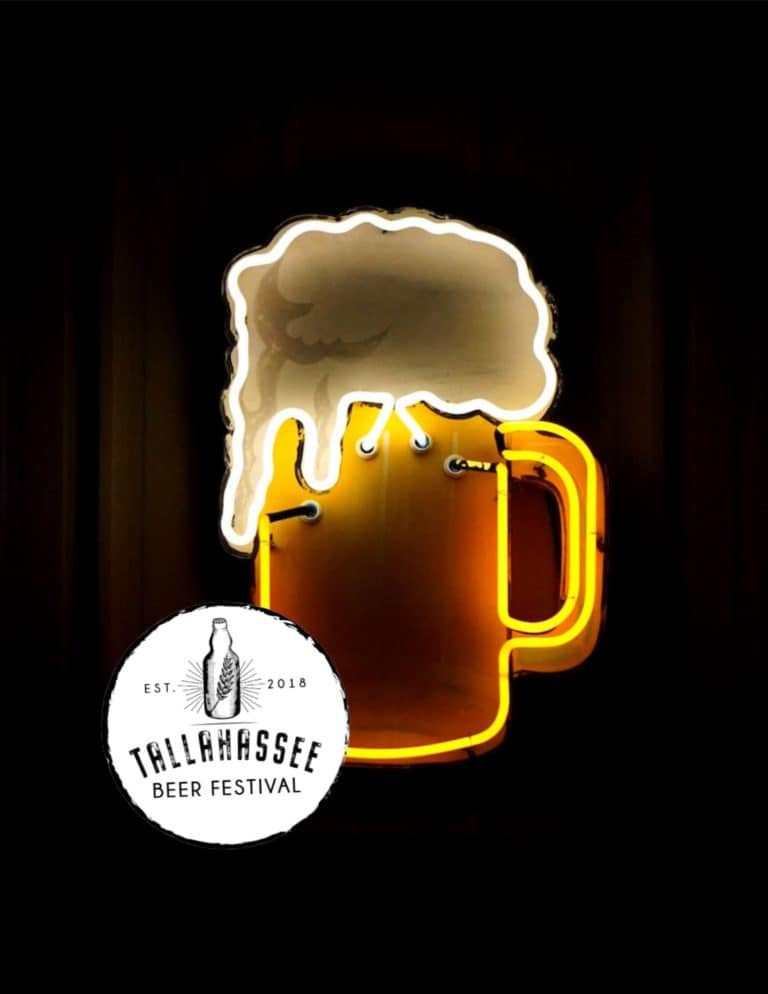