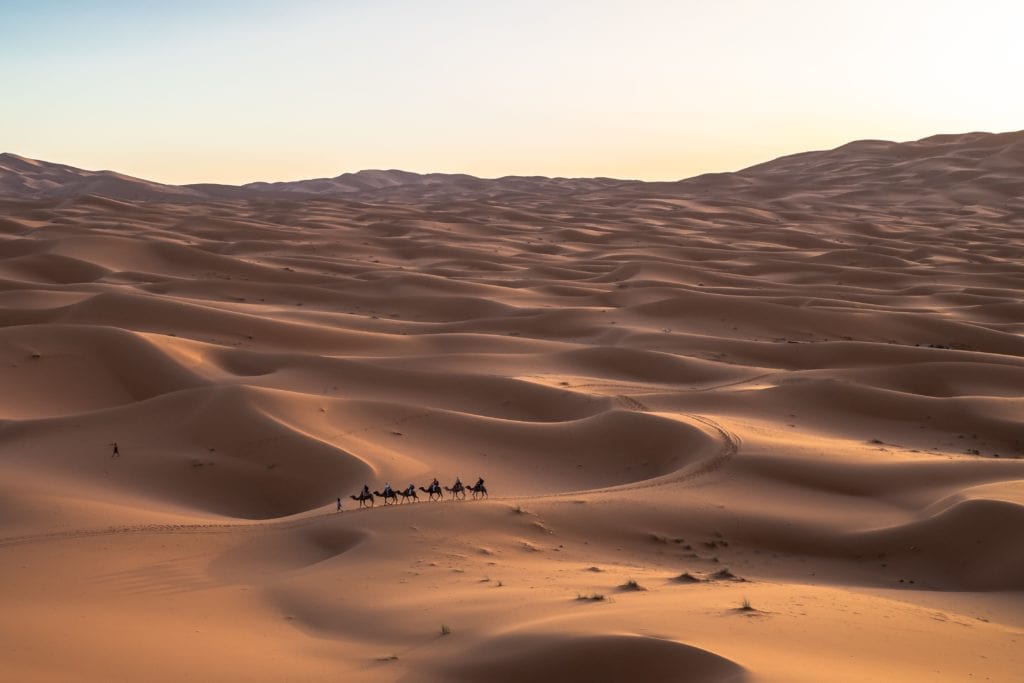 Like the Joseph story, the stories of people who have been incarcerated do not occur in a vacuum without context. Not simply about wrong doing and punishment, these are tales complicated by complex historical problems that have directly impacted communities and families. In the modern day especially, men and women who are part of the system of mass incarceration very often have been affected by a cycle of poverty, institutional racism, and systematic injustices. The individual stories almost always involve intricate family dramas with generational history and inherited problems that go back decades (if not longer) and are at least in part a result of these larger forces.

By the time the story of Joseph opens, the reader of Genesis has already seen the disfunction growing in two generations of his family. There was strife in the household of Abraham, which resulted in Ishmael, the elder son, being sent into exile with his mother Hagar at Sarah’s urging, a separation surely effecting his younger half-brother Isaac as well. There was strife later in the household of Isaac as his twin boys Jacob and Esau literally entered the world fighting. The family would be divided further as the parents would choose their favorites, Jacob for Rebekah and Esau for Isaac.  Eventually Jacob (the younger son) would wrangle both the blessing and birthright from Esau by means of trickery at the cost of almost an entire lifetime of exile. Complicating this situation even further was the trickery that came back upon Jacob, forcing him to marry more than just the woman he loved, Rachel, but her sister Leah as well. Their fierce competition over bearing children would have Jacob fathering children with four women (Rachel, Leah, and their maids, Bilhah and Zilpah respectively), creating a clan of half-brothers, with only a few sharing both mother and father. As a result, in addition to the already strained history of sibling rivalry, this would exasperate the situation with fraternal loyalties divided even further.

As if anything else was needed to heighten tensions, Jacob like his parents before him, picked favorites as well. Elevating Joseph above his brothers, he even punctuated his favoritism by giving Joseph the infamous “coat of many colors” (or long-sleeved coat going down to the palms, the Hebrew “כְּתֹ֥נֶת פַּסִּֽים / c’tonet passim” could mean either). Thus, Jacob guaranteed for Joseph his brothers’ scorn, which would lead to his enslavement and incarceration.

It is no wonder that the story of Joseph rings of hope for the incarcerated. While their stories are complicated by other social and historical forces, for many of them, the Joseph story is their story. It is a story of broken families, sibling rivalries, betrayal, slavery, prison, and exile. But it is also a story of truth and reckoning, forgiveness and restoration. Like Joseph, even in prison, they still dream and like Joseph, they hope that their dreams will come to pass. They too long for forgiveness and restoration, and they too want to take part in saving their world making it a better place for their families, their communities, and for their future generations. As we go through the Joseph story together in the following weeks, it will become even more evident why this story speaks to and for the incarcerated. 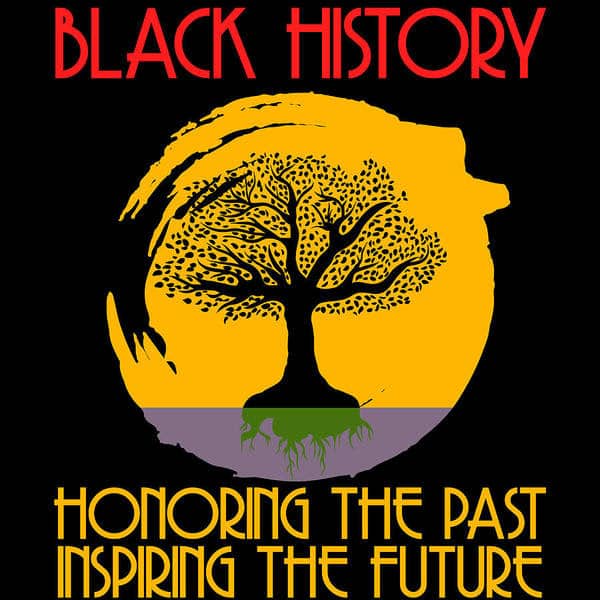 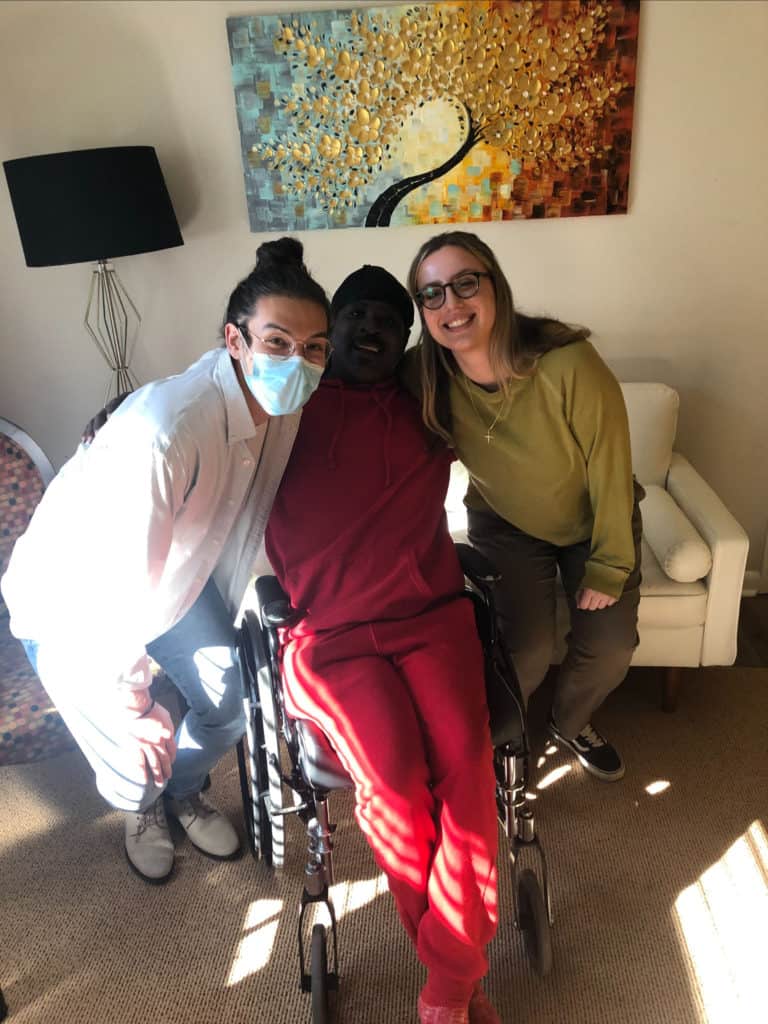 Meet out two new interns: Luke and Kasia. Kasia is our intern for her last semester of Florida State’s Masters in Social Work program. After

We offer a range of services for accompanying our brothers and sisters leaving prison. We seek to support their complete restoration into our communities and neighborhoods.