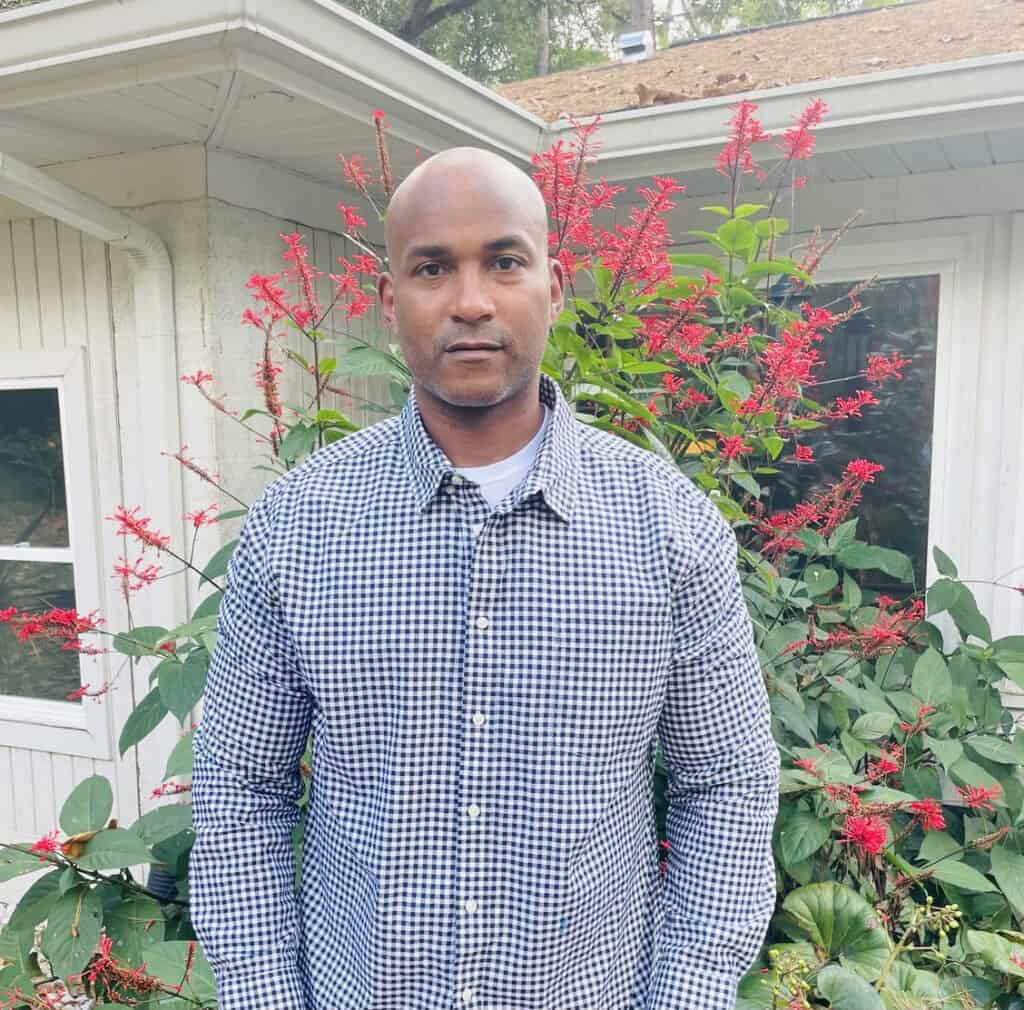 In the days and months to come we will feature some stories from our brothers as they share with us their experiences and reflections. This brief story, “Change of Custody”, comes from our brother André and his account of the transitional time as he journeyed from his last minutes of incarceration to his first minutes of freedom.

As I write, I’m torn internally regarding the peace I’m experiencing. I’m mindful of the men, the souls, that I left behind. I recall the days leading up to my release date. I would daydream about sitting outside on the porch. I would imagine myself drinking a cup of coffee and listening to the wind disturb the trees. Even the songs of birds were so crisp and clear in my ears. Most men behind the walls are doing this every single day. But I’m here. And this is something that affects me. I have been free, a civilian, for seven days. Looking back at the transition, I noticed myself thinking about something profound.

On September 14, 2006 at approximately two o’clock a.m., I was arrested. This initiated a journey in the largest department in the entire state. I would be counted among 100,000 other men and women. For sixteen years and forty-eight days, I was in the custody of the State of Florida. The staff members and inmates were my community; a community in which I was at the bottom of its hierarchy. As an inmate, I was the focus and the object in one way or another of every decision, thought, and action every day.

The years seemed to melt together but the most difficult things were getting through moments. This thought could be picked apart; however, this was one of the intervening thoughts through which I filtered my emotions. Implying, if I could just get through this without ruining everything. Which was in a way a builder’s mentality. Notwithstanding, I was in custody as (for) punishment, however I also developed an appreciation for the adversity.

Admittedly, this sounds like some mental issue or at least a thinking error but its neither. It was what Victor Frankl did. It was also what Nelson Mandela did. And it is what I did. Namely, I renamed my experiences giving it its meaning. Out from this perspective, I grew as a “human being” which was transformative.

Yet there was something teetering inside of me that was emotionally and mentally disconcerting. I realized after some time that I was not only sad but also afraid of being released.

It consummated and materialized as the Sgt., who drove me to the airport in Miami, said “Robinson, look to your right.” I looked and saw the airport and a massive plane. He said, “this is it.” Even now emotions swell inside of me. I gripped my seat and the door handle and began to silently weep. He asked if I was okay. I answered, “For so many years, I have been in your custody. Every single issue I have had, you and your staff were there. Present….Available…. Protective… Abusive….Helpful. You were at times even harmful. But you all have been a part of my life for over sixteen years and now you are about to drop me off at the curb and drive away. When I look up after I get out of the car, my entire life will be different. And quite honestly sir, I am terrified.” He remained quiet until we arrived at my drop off point. He pointed me to a Delta Airlines agent and said “go to him and give him this folder and your prison I.D.”

He said “Robinson, the moment you get to that agent, I’m driving away.” Then he looked at me and said finally, “I believe you can make a difference.” I stepped out of the vehicle and when I got to the flight attendant tears were flowing freely. Only this time, as a frightened orphan who needed desperately for a fellow human being to accompany me through the changing of custody. 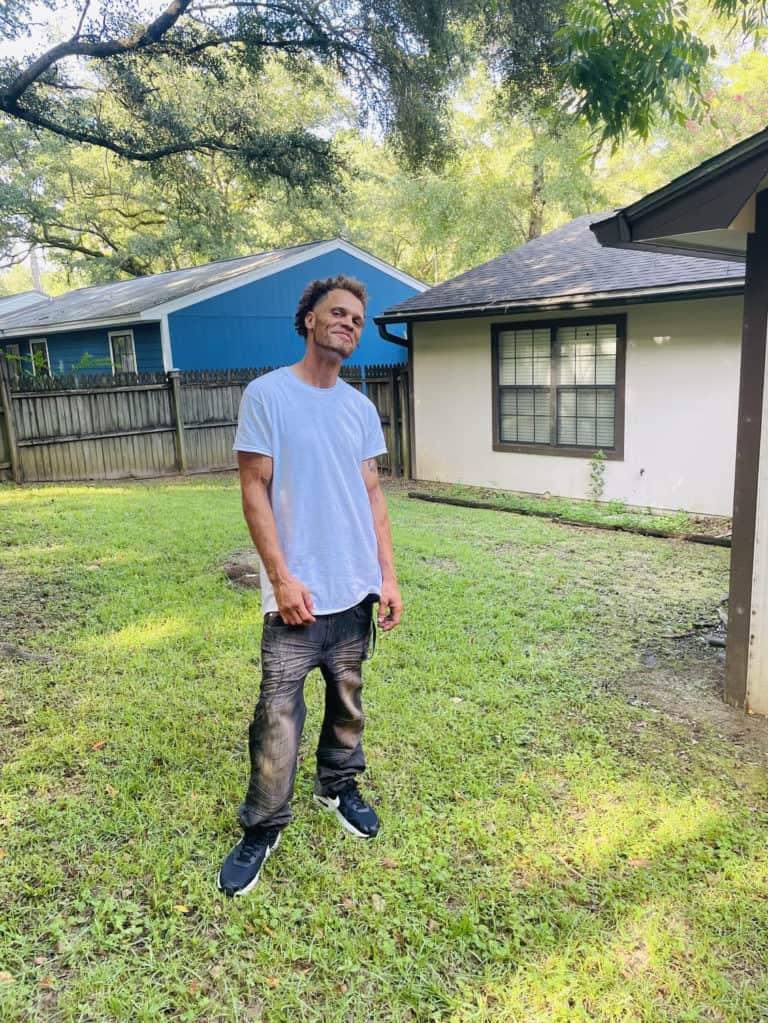 As a nonprofit ministry of the Roman Catholic Diocese of Pensacola–Tallahassee, Joseph House is thrilled to be one of nine Tallahassee-area charities selected for GiveTLH 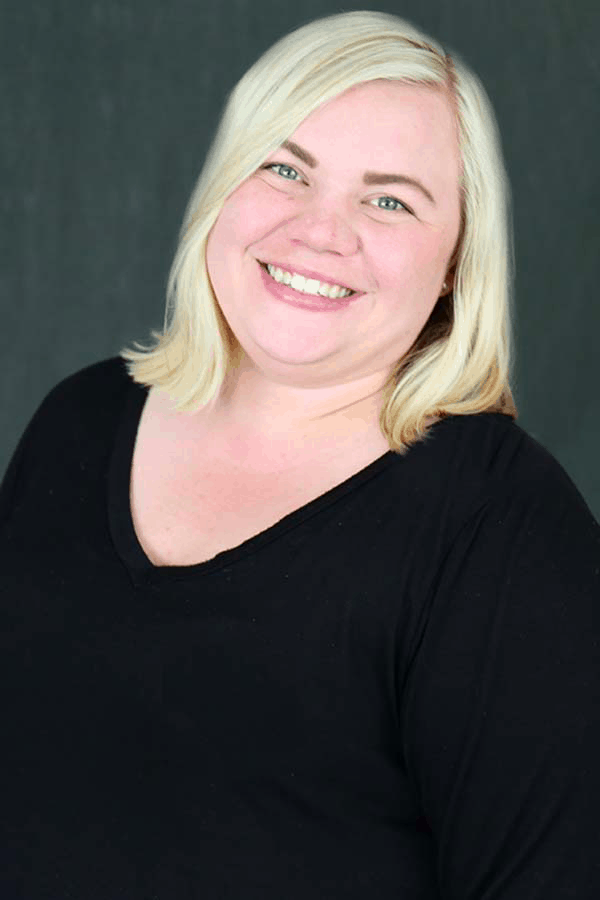